When Sonos announced the end of updates to its older series speakers (a decision it has since rescinded), it received deserved backlash from its passionate user-base and prompted a worthwhile discussion on the forced obsolescence of what we think of as “hardware”.

Connected hardware (IoT) companies of all kinds should see the Sonos fiasco as a wake-up call. While consumers have come to accept that their (non-modular) smartphone or laptop loses its core functionality after five or eight years, many seem not quite ready to have their more expensive hardware “bricked” by a lack of updates. This would likely include cars.

Where do we draw the line? Anyone who has a pre-installed navigation system in their car knows the drill: it’s fairly useless after a few years (promoting the use of ugly and ridiculous phone holders). But this doesn’t fundamentally impact the functioning of the vehicle.

For things we still perceive as “hardware” – such as a speaker or a car – it seems we have an irrational expectation of perpetual use, even when the software is no longer updated (or updatable). There must be something about putting down $50,000 that makes purchasing an automobile an emotional experience. One that comes with more baggage than a $500 monthly commitment.

In the Sonos case, as with fully autonomous vehicles, however, any sort of functionality would be bound by regular updates. Just as for game-consoles, laptops, and speakers, technology and infrastructure will evolve – and so should our understanding of ownership. We no longer “own” the things we acquire, and the distinction between hard- and software has disappeared. For autonomous vehicles, any expectation of perpetual use needs to be nipped in the bud.

For the community of autonomous vehicle developers, this means we should avoid future consumer frustrations with two-ton “bricked” vehicles. For one, let’s consider building with modularity, and physical updatability. For another, let’s build business models centered around subscriptions (or leasing). In other words, let’s not sell autonomous vehicles. 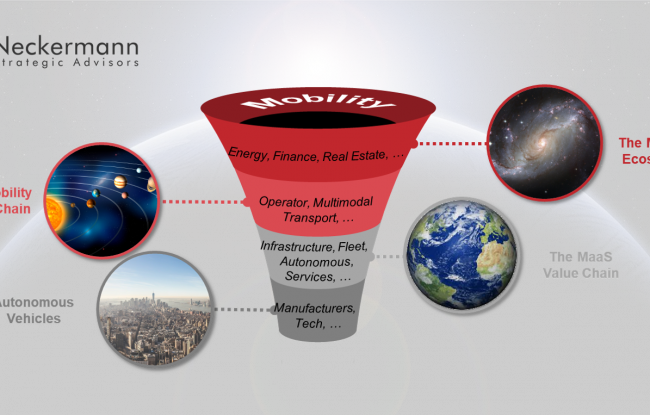 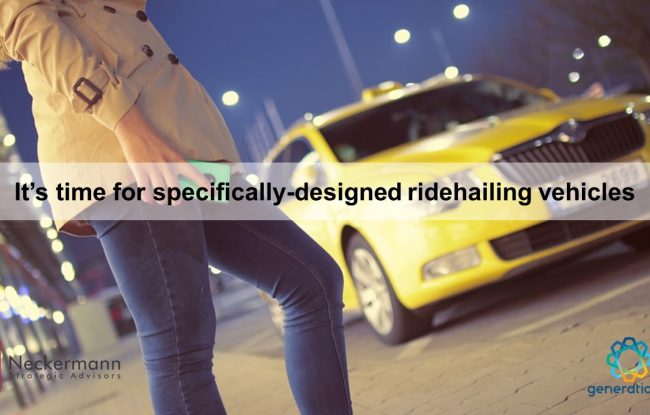