End subsidies for parking before they kill us 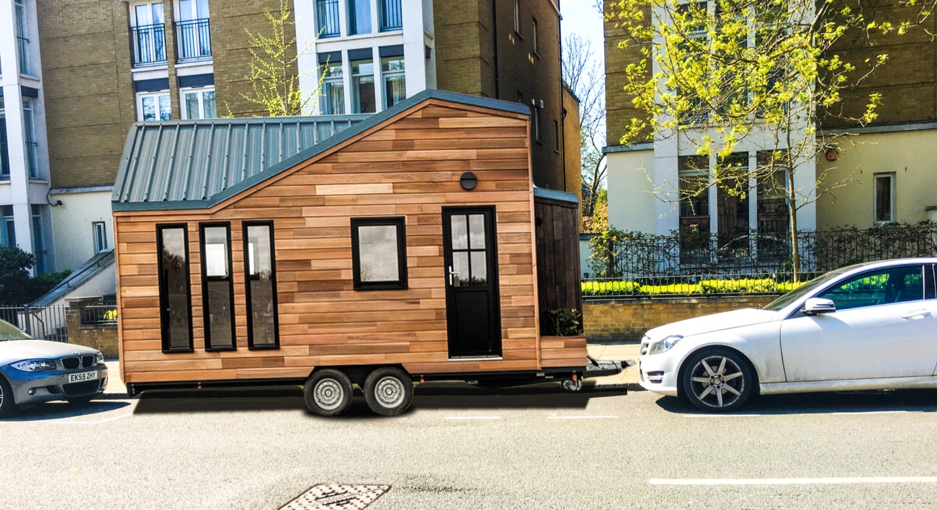 End subsidies for parking before they kill us

Parking subsidies – for city residents and for visitors – adversely impact a city’s air pollution, the health and quality of life of its residents, as well as its economy.  They must end.

Poor outside air quality kills some 4.2 million people globally every year (520,000 across all of Europe and more specifically, 40,000 in the UK) – that’s 3 million more than even the oft-quoted figure of 1.2 million annual vehicle deaths. In many European cities, air quality is ranked by residents as a top-3 concern for quality of life. When we also consider that 21% of greenhouse gas emissions in Europe are attributable to road traffic, it’s no wonder then that cities are taking steps to limit this ‘scourge’ of road traffic.

In Los Angeles County, there are 18.6 million parking spaces – the amount of space dedicated to parking in LA’s central business district is a staggering 81 percent of its total area(including multi-level parking structures).  In other American cities, parking spots outnumber residents by three-to-one.  In Berlin “1.2 million parking spots take up the area of 64,000 playgrounds”, as Moovel notes.  Many cities struggle to find sufficient space to build affordable housing, yet still continue to build parking spots, with absurdly high minimum parking requirements for commercial and residential development.

But how did we get here?

The undeniable desire, and right, to be mobile has, over the last century, been fulfilled by the automobile.  Cars have allowed for effective point-to-point transport (along with a bit of fun as well). They have filled our cities, and – when unused – our garages.  But somewhere along the line, the privilege of driving has morphed into something more.

Our consumerist society has pushed “stuff” into the public domain.

In cities, former horse-stables have been converted to additional living space, while steel horses now park on streets. In the suburbs, garages are filled to the brim, while cars dot the streets, along with their owners’ expectation that their private property may be stored on public land.  Some car owners take enormous liberties and use sidewalks, crosswalks and bicycle lanes to park their SUVs; often even these are filled with golf clubs, tennis racquets and office documents.

In other words, people have moved a part of their homes onto public streets, and we have come to think nothing of it.  Would it seem odd if the Tiny House pictured above – at 6 meters, barely longer than a Ford Expedition SUV – was parked on the street in front of your home 95% of the time? Would you mind a chimney belching fumes (out of the top, and not a tailpipe)?

A fundamental rethink is required.  Too many cities still believe that more streets, more parking, and more driving will bring congestion relief, happier residents and successful retail outlets, while the opposite is true.

More progressive cities have implemented greater availability of public transport, carsharing, bikesharing, ridehailing, and mobility-as-a-service to reverse the upward trend of car ownership.  Minimum parking requirements are being reduced, and healthier alternatives to the ‘default’ car are being promoted.

Not without resistance, however.  Former New York City Transport Commissioner, Janette Sadik-Khan, who during her tenure transformed 180 acres of street infrastructure into pedestrian zones, bicycle lanes and lounging areas, noted:

“People take their streets very personally. They treat every parking space like it was their first-born child.”

Rather than banning or otherwise restricting parking, some cities may opt instead for an economic approach.  If priced for fair value of real-estate, a 10 square metre parking spot in the London borough of Kensington & Chelsea should cost close to £200,000.  Unsurprisingly, single car parking garages in the same area have sold for £360,000. At market rental rates, resident parking should cost £7,500 per year.  Yet by some absurd measure, resident parking permits in the borough costs only £84 per year.  In other words, it costs less to occupy some 10 square meters of prime London real-estate with your car, as it does to plop your (considerably smaller) hind-side into a deckchair in the park for an entire season.

It’s hard to believe that cities like New York, Berlin, Amsterdam, and Paris even still let visitors park their sheetmetal for free (while charging them tax for a bed).  A good start might be to roll out emissions-based parking pricing, but even that is not enough.

It’s clear that subsidised parking creates additional strain on maintenance crews, on health-services, and on a city’s finances (through lost tax revenues).  In turn, limiting parking (or applying appropriate pricing) decreases congestion and air pollution, increases the use of active modes of transport, and raises revenues. Cities have everything to gain, and little to lose.

In many cities, another part of the solution to managing demand may eventually come in the way of shared, autonomous vehicles (AVs). Research by Scott Le Vine, You Kong, and Xiaobo Liua suggests a 40-50% improvement in “spatial efficiency” (parking spaces per unit area) of AVs in cities.

Keys to such decreased parking requirements would be an increase in the utilisation rates (i.e. a decrease in parked times) of AVs, the use of self-parking systems, new vehicle designs, and a higher propensity to share.  Of course, this depends on the starting point: cities with high average vehicle occupancy rates (i.e. lots of public and shared transport use) may still see a deterioration when AVs arrive; cities where single-occupancy cars dominate will improve. The debate is open, but it will come down to the choices that cities make today.

This article is the third article in a series written by Lukas Neckermann for Hyperion Executive Search.  Lukasis a researcher, author and consultant on the mobility revolution. He is an advisor to Hyperion Executive Search, and also to NEXT Future Transportation, Splyt, Eliport and Flock. Some parts of this article have been excerpted from Lukas’s Smart Cities, Smart Mobility (available in German, English and French).

Note: Of course I am not the first to suggest that free, or subsidised parking destroys cities and increases deadly emissions. A wealth of research exists on this – none more thorough than Urban Planning Professor Donald Shoup’s “The High Cost of Free Parking” (See Chapter 1). For a highly impressive visualisation of space used for mobility, visit Moovel’s “What the Street”.As regards planning for shared, autonomous vehicles, please see Robin Chase’s Shared Mobility Principles for Livable Cities.

Images: The title image is a composition; Garage: simpleeconomist.com; BMW: taken by Lukas in May 2018. Beach chair: Jade Azim @JadeFrancesAzim 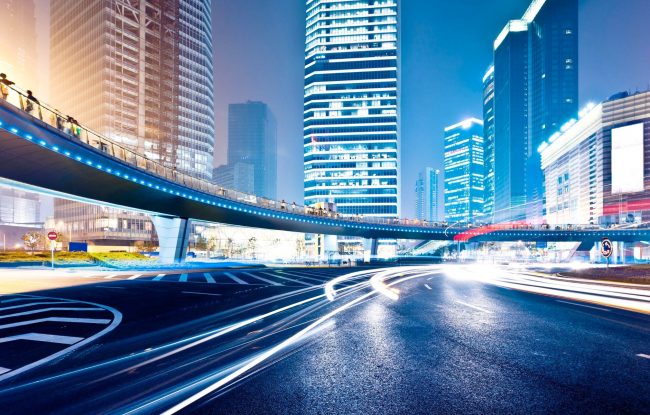