What do milk, diesel, and electric vehicles all have in common?

End Subsidies for Oil and Diesel 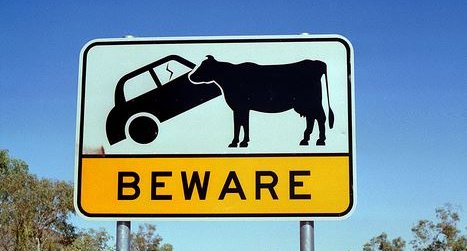 In 2017, the US state of Georgia revoked a $5,000 electric vehicle (EV) incentive program, and instead imposed the country’s highest extra fee for registering an EV. Georgia’s (Republican) lawmaker suggested their approach is “market driven [because] a free-market approach answers a lot of questions.”

Stefan Niemand, Head of Electrification at Audi, recently also went on record saying, “I personally don’t believe in subsidies at all. If a market needs that, it’s not healthy.” His comments mirror those of VW CEO Mathias Müller two months ago. Except that Niemand and Müller were not talking about an end to EV subsidies, but about diesel subsidies.

Economically, consumer incentives are designed to either nudge behaviour toward a desirable outcome, or to support a fledgling industry. Incentives for the purchase of EVs accomplish both – they support innovation in a growing industry (as China is showing us all too well), and promote adoption of “cleaner” vehicles (as Norway has done with resounding success). Given various air quality and smog crises around the world, it is right to – for a certain period – give incentives to vehicles that produce less harmful emissions (in virtually all cases, cradle-to-grave), and drive an industry with a CAGR of 20-40%, depending on the study.

In many countries and states, however, industry protectionism counterbalances the efforts of consumer EV incentives. Automotive plants producing internal-combustion engine vehicles are a top-5 industry in Georgia, and the state is among the top-10 petroleum consuming states in the US.  No surprise then that, for all of their “free-market” talk, the Georgia lawmakers conveniently ignore some $14.5 billion per year in federal consumption subsidies for big-oil.

Two years ago, I penned an article, “Why bet on a dying horse”, after speaking at a conference of internal-combustion-engine developers in Germany. I noted their rejection of the EV revolution; what I perhaps underestimated, was their political clout. Both the UK and Germany have a lot to lose in the transition to electric vehicles. In Germany, the automobile industry represents some 15-20% of GDP (by various measures); the UK produces over 2.7 million petrol and diesel engines. It’s no surprise then that the respective auto trade associations keep declaring their love for internal-combustion engines. The SMMT goes further, farcically claiming that diesel vehicles can improve air quality.

Unlike schemes in many of its (non vehicle producing) European neighbours, consumer incentives for electric vehicles in Germany have been a flop (it’s worth noting they were neatly targeted to exclude Tesla vehicles, and dealers had no incentive to sell EVs). In turn, this past week, the state governments hosting the headquarters of BMW and VW respectively suggested a new scrappage scheme for consumers – €2,000 for buyers of “clean” (Euro 6d) Diesel vehicles. It’s hard to imagine a more disjointed approach, as the national government is simultaneously at least loosely discussing diesel-bans, just as many cities in neighbouring countries have planned.

Usually, any incentives should end when any critical mass is achieved, and when an industry is self-sufficient in its investments. For EVs, this should likely coincide with the time when prices (or
better yet, total-cost-of-ownership) is more attractive than that of ICEs, which is anytime between now and 2025, depending on your industry, your geography, or which institute is doing the calculation.

I fully understand the need to manage a transition to zero emissions automobility, but in the words of The Economist, the internal-combustion engine “had a good run”. It’s time to take it off life-support. If they are serious about clean air and supporting growth industries, national governments should indeed let the market decide – and end those subsidies for oil and diesel that counteract their support for EVs. 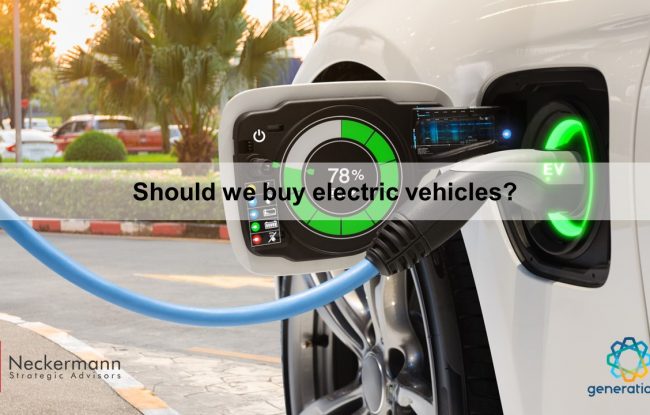 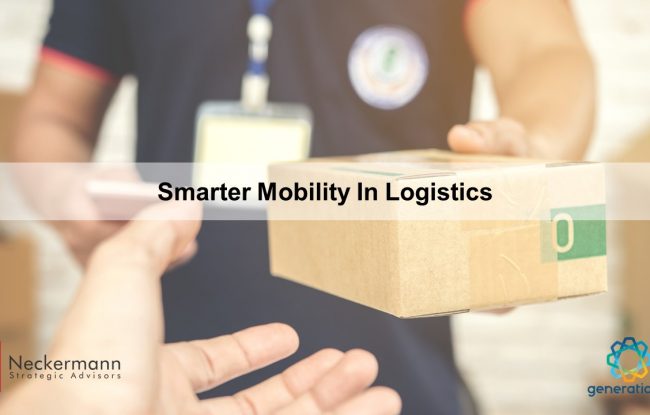 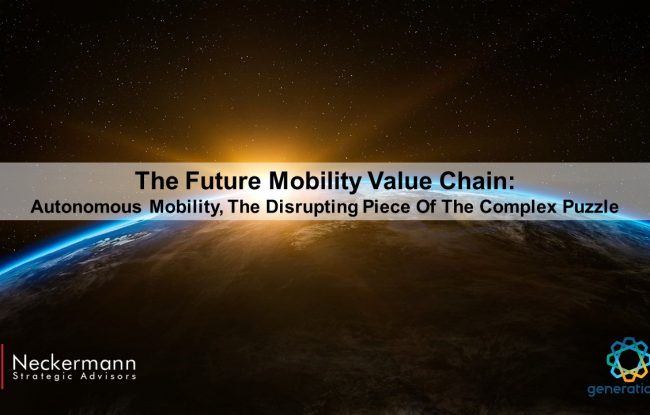