Future of Mobility, Future of Work 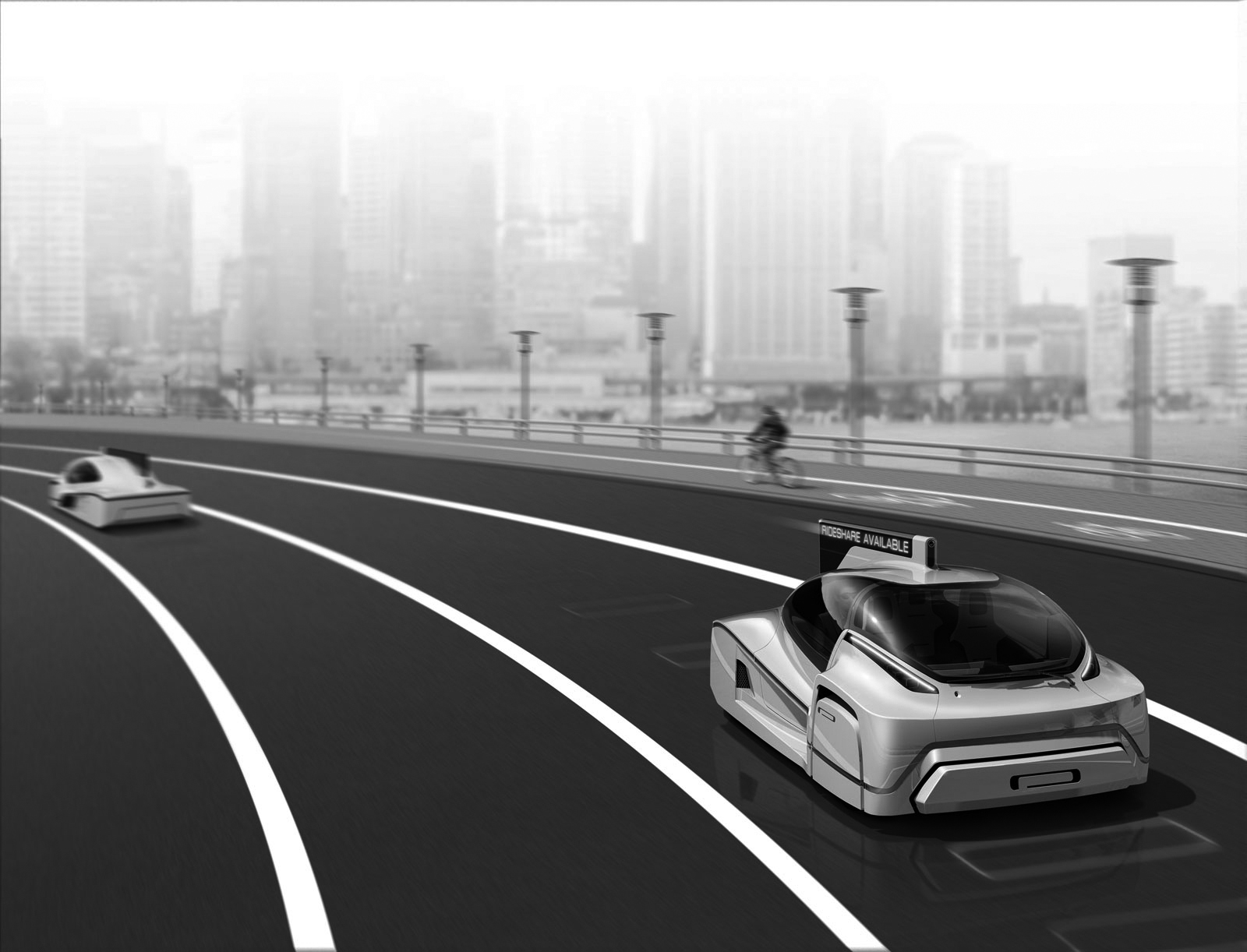 In a new article, posted at Move Forward, Lukas Neckermann explores the impact of the sharing economy on the future of work. Will jobs be Uberized?

The Mobility Revolution – made up of a move toward environmentally-aware, quality-of-life enhancing electric, autonomous and shared vehicles – is actually part of a broader transformation that has been called the Third (or Fourth) Industrial Revolution. It not just changes how we live, work and move around in our increasingly urban and nomadic lives, it challenges working models that have existed even before the first (and second) Industrial Revolution.

When Time Magazine declared Travis Kalanick a runner-up to Angela Merkel in its annual “Person of the Year” issue, it wasn’t because Uber made a better taxi-service. It was for “changing the nature of work”. Indeed, Uber itself sees itself not even as a mobility company, but as a transport logistics company that simply brings together suppliers and customers of anything that needs to move from A to B, be it people, food, or Christmas trees.

In a very similar way, TaskRabbit, Fiverr, Upwork, Freelancer and countless other platforms matching tasks and jobs with on-demand talent, are creating an entire generation of micro-entrepreneurs. The number of self-employed has gradually increased (while this is clearly evident in Generation Y, recent research shows that self-employment even peaks in later years).

Robots: not just your next driver

There is another element to the new industrial paradigm. Just as the impact of the sharing economy isn’t just limited to the automotive industry, the increasing capabilities of robots aren’t just enabling autonomous transport.

Today’s computer chips replicate the sheer processing capability of a common mouse; by Moore’s Law (often said to be “ending”, but proved correct for over 50 years), processors will eclipse the human brain by around 2025.

Combining processing power with code to not replicate unfavourable results (that is, to not repeat mistakes) leads to learning computers, or A.I. (Artificial Intelligence) – a prospect that admittedly worries both Stephen Hawking and Elon Musk. When, in turn, this capability is matched with improving mechanical precision, we have learning robots that today are already better at certain surgical procedures, being used to transform banking, provide 24/7 security and surveillance, and even execute military operations.

Most certainly, they are better drivers – autonomous pilots have shown to be safer in mining operations, in airplanes, in cities and on highways. In short, we should get used to the notion that any activity that requires some manual precision, but is also repetitive and monotonous can better be done by robots.

What is left for us humans then? Well, as Brynjolfsson and McAfee have illustrated, a considerable number of job-descriptions may be at risk in the new machine age, but tasks that require high cognitive and creative inputs, and are highly specialized, will boom.

While robots and AI will replace the mundane, the repetitive and the dangerous (like your morning commute), it’s still safe to ignore the avalanche of doomsday scenarios that postulate that 35-45 percent of jobs will be gone.

In fact, quite the opposite is true. Greater transparency of available talents and activities, easier and lower-cost mobility, and countless new and independently-defined job-roles will empower a greater number of people to work in creative endeavours.

In turn, as Richard Florida has argued consistently, this release of creativity and passion, which forms the backbone of innovation, will drive regional economic growth, as the shackles of mundane and employment will be unleashed on millions of workers. At the same time, the sharing economy will facilitate bringing together the right minds to transform our economy with new ideas and concepts.

So we’ll see robots do those activities that have underwhelmed our minds: surveillance, accounting, driving, producing… We’ll use on-demand platforms to bring together those irreplaceable inventors, those non-digital creative minds, and those uniquely skilled process engineers that can do that which robots can’t do… We’ll unleash the power of our human minds to create, invent, and deploy new products, processes and business models. 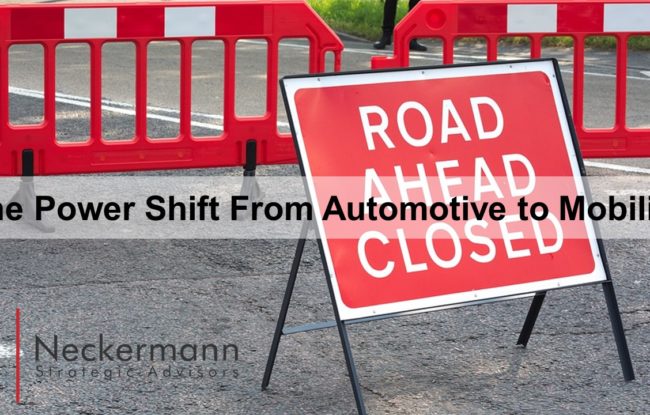 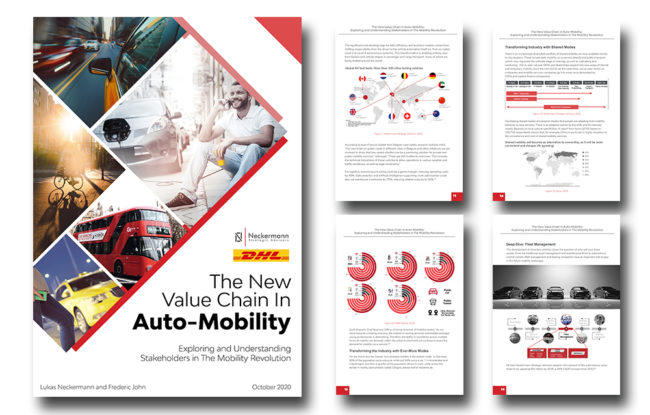 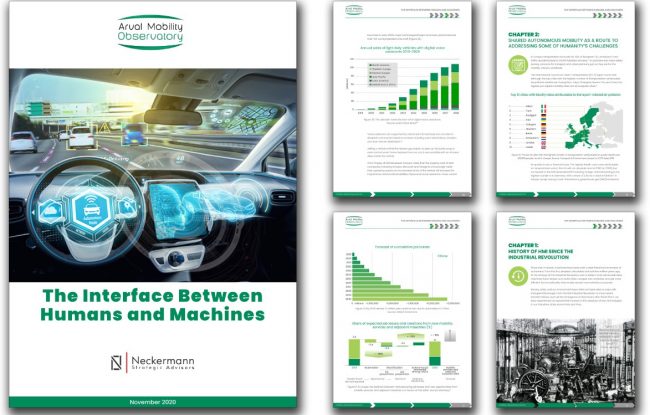